Risk of Road Fatalities Rises 65.9% During Lockdown Due to Excessive Speeding 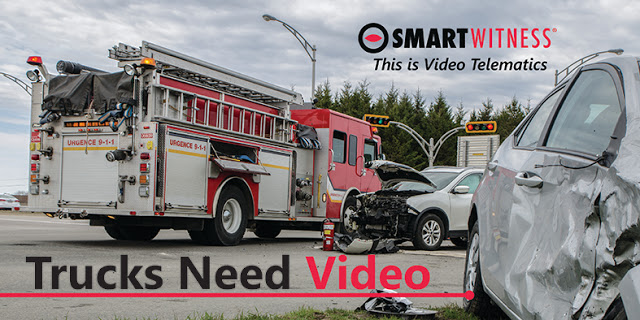 The risk of fatal road incidents during lockdown has shot up by 65.9% due to a surge in excessive speeding.

Research compiled by SmartWitness.com, one of the UK’s leading video telematics firms, has shown that despite a huge fall in road traffic of around 60% the number of fatal road incidents has remained largely the same as pre-Covid levels. 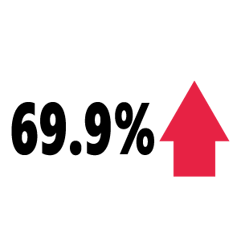 Using data from several police forces they found that the proportion of fatal accidents had risen 65.9% on the previous year to 18.41 per 1,000 accidents. Previously Department for Transport stats showed only 11.1 per 1,000 road accidents ended in death. Immediately post lockdown West Midlands police reported 163 reported injuries from road traffic collisions in March, a reduction of 64.5% on the previous year’s total of 472, yet the number of fatalities during that time (3) were exactly the same. In London, there were eight road deaths due to speeding the month following lockdown, set against 10 deaths for the same period in 2019, even though traffic levels had fallen by at least 60% in the capital.

Serious increases in extreme speeding events were also reported by Greater Manchester Police (GMP) with more than 6,200 drivers caught breaking the speed limit after the lockdown was imposed on 23rd March, an increase of 57% in some areas. One driver was caught doing 129 mph on the M62 and GMP Chief Constable Ian Hopkins said that some drivers were using the empty roads “like a race track”.

The proportion of road incidents has pivoted into a much higher risk of serious injuries and fatal collisions. It’s speed that is the killer on the roads and the increased speeds and reckless driving habits have raised the likelihood of serious accidents significantly. And he added: Even though lockdown is being reduced now, we are still seeing elevated speeds on the road and as a result a greater proportion of serious and fatal accidents.”

As well as the tragic human cost there is also the spiralling cost of compensation to contend with. Average insurance payout for an at fault road fatality can range from £200,000 to £1m," according to JF Law Experts.

Callum Crisp added: “Sending out your vehicles without adequate video telematics protection leaves your fleet exposed to potentially huge claims, and also there’s no way of telling if your own staff are driving responsibly as well. Haulage companies are struggling enough with the financial effects of the lockdown but faced with an expensive compensation claim that could be enough to close their business.

SmartWitness have set up a new finance deal to help cash strapped haulage businesses, so they can get piece of mind sending their fleet out with full video telematics cover. The deal offers 0% finance and just £29.99 per month to kit out a vehicle with the latest video technology.

For more information about the SmartWitness Financing Deals or Software Solutions visit here, or email SmartWitness.

Hours-of-Service has been Expanded due to the Pandemic, How to Deal with Driver Fatigue?

COVID-19 Updates and FAQ for UK Truck Drivers and Owners

SmartWitness is a world-leading designer, manufacturer and supplier of in-vehicle cameras, recorders and software.